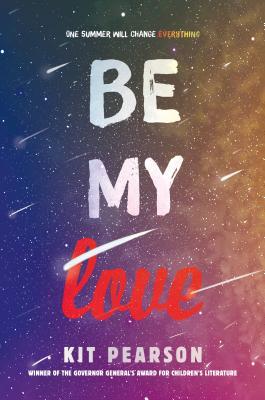 For as long as she can remember, Maisie has spent her summers on Kingfisher Island. She and her beloved cousin Una run wild, and Maisie feels the warm embrace of her big, extended family.

This summer Maisie needs that escape more than ever. But now everything on Kingfisher has changed: Una has returned from her mainland school a sophisticated young woman too mature for childish games, and even worse, she has an all-consuming infatuation with David Meyer, both an old friend and an older man. Soon Maisie finds herself playing second fiddle—jealous of Una and David’s closeness, and unsure of what those feelings mean.

When Maisie’s greatest attempt to maintain the special magic of her friendship with Una goes up in smoke, it seems as though all is lost. But with an enormous revelation, and a heartrending intervention, Maisie may finally discover the strength she needs to find the same peace that the island has brought her within herself.