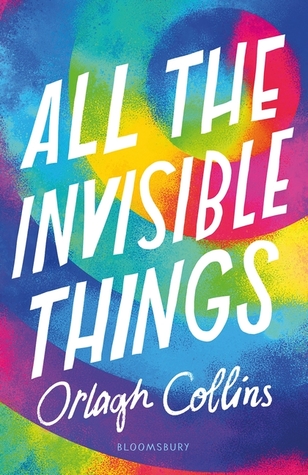 Vetty’s family is moving back to London, and all she can think about is seeing Pez again. They were inseparable when they were small – roaming the city in the long summers, sharing everything. But everyone’s telling her it’ll be different now. After all, a boy and a girl can’t really be friends without feelings getting in the way, can they?

Vetty thinks differently … until Pez tells her she’s ‘not like other girls’. But what does that even mean? Is it a good thing or not? Suddenly she’s wondering whether she wants him to see her like the others – like the ultra-glamorous March, who’s worked some sort of spell on Pez, or the girls in the videos that Pez has hidden on his laptop.

How can she measure up to them? And who says that’s what a girl is supposed to be like anyway?