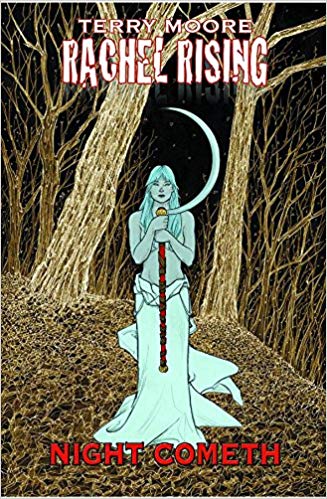 Lilith may have been defeated, but there is still evil lurking in Manson. Rachel is determined to find the person who killed her, and who is still killing others. Zoe is trying her best to outrun her own horrible destiny.

Looks can be deceiving in the town of Manson. Small dogs, little girls, husbands and wives… who is prey and who is a fatal mistake? Rachel is determined to find out as she searches for the man who took her life. But her most powerful ally might be the most dangerous of them all, a little girl who secretly fights her own terrible destiny. Night cometh, and Rachel must face her darkest fears to learn the truth.