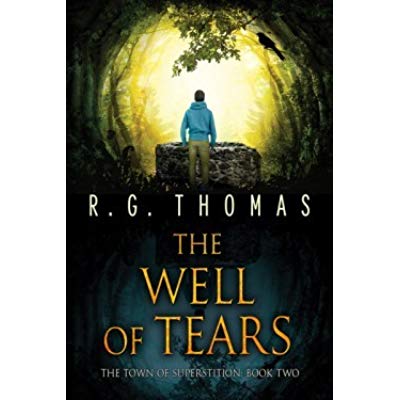 Thaddeus Cane is on the journey of his life. Having just discovered he is the son of a wizard and witch, he sets off on a quest to find his mother, who was cursed when Thaddeus was just a baby. He is accompanied by his father, Nathan; his new love, Teofil Rhododendron, the garden gnome who lives next door; and Teofil’s mother, brother, and sister. Though the world they travel through is familiar to him, they encounter a number of magical beings, some friendly and others quite deadly. When Nathan is gravely wounded, Thaddeus must choose between finding his mother and saving his father’s life.