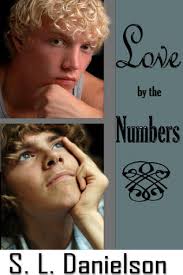 ​ Jared Adams is the smokin’ hot darling of the school baseball team. Girls fawn all over him and the world is at his feet.

Except he can’t do math.

Enter Scott Williams: nerd and mathlete. He’s only supposed to help Jared with math, but the help – and friendship – go further than that.

Fate made them friends, but is friendship all they have? ​

Trigger Warnings:​ Abuse, emotional, physical (aftermath of)​ Jared has a highly abusive father; he takes beating for his mother. When his father finds out he’s gay, he is beaten badly and ends up staying with Scott’s family.

Ending:​ The ending is happy.