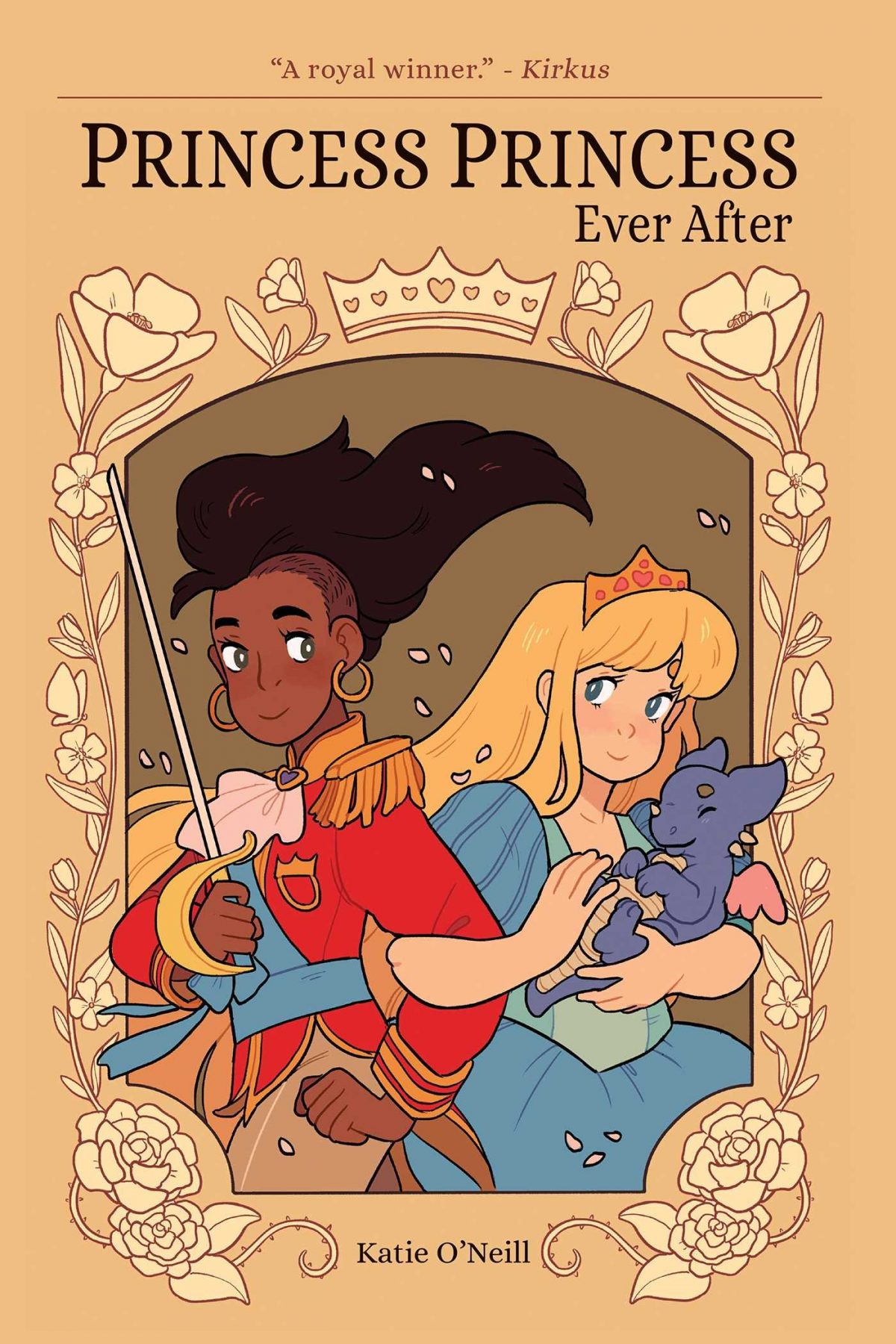 Princess Sadie has thwarted all of the other prince’s attempts to rescue her from her tower, but when Princess Amira and her unicorn come along she decides to give her a chance. Journeying across the kingdom Princess Amira learns what it really means to be a hero, and Princess Sadie learns that she has the power to take back her kingdom without changing who she is.

When the heroic princess Amira rescues the kind-hearted princess Sadie from her tower prison, neither expects to find a true friend in the bargain. Yet as they adventure across the kingdom, they discover that they bring out the very best in the other person. They’ll need to join forces and use all the know-how, kindness, and bravery they have in order to defeat their greatest foe yet: a jealous sorceress, who wants to get rid of Sadie once and for all.

Sexuality:
Not Mentioned but Sadie and Amira do become a couple.

Additional Notes: Sadie is plus sized.