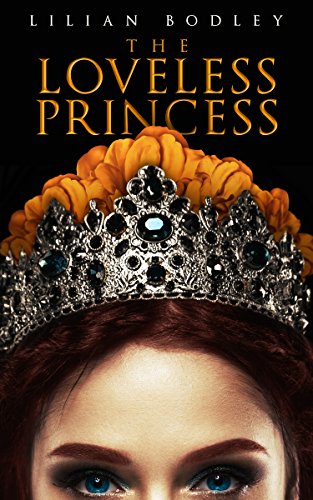 An aromantic asexual literary fairy tale about a princess who doesn’t want to get married, makes a mistake and sets about trying to fix it.

Publisher’s Description:
Princess Anette doesn’t love her fiancé, Prince Everett, and despite constant assurances from everyone around her, knows she never will. It’s not that he’s terrible, it’s simply that she doesn’t love anyone, or want to be with anyone, the way the rest of the world says she should.

But princesses must marry princes. She’s expected to have her proper happily ever after. So Annette tries her best to be happy in her new life—until she catches her husband with the stable boy, and in a moment of anger wishes Prince Everett would just disappear.

And then he does.

Additional Notes: The amisia may be particularly upsetting for aromantic asexual readers.