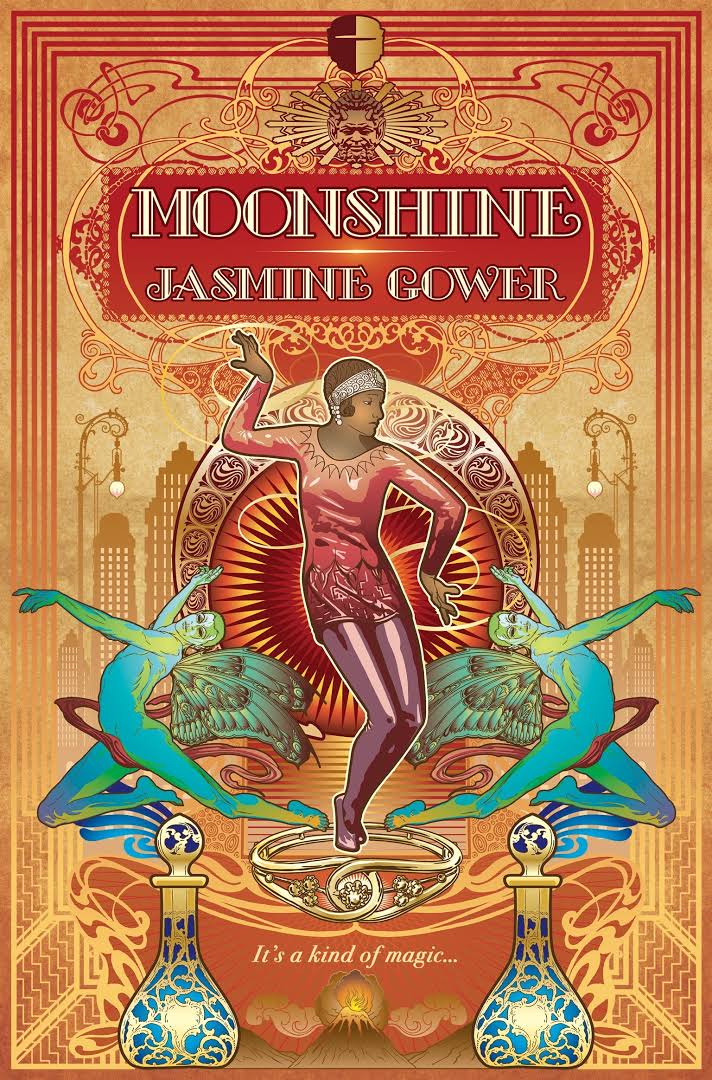 Daisy’s starting a new job and stylish city life, but mage-hunters out for her dark magic threaten to destroy her vogue image.

In the flourishing metropolis of Soot City, progressive ideals reign and the old ways of magic and liquid mana are forbidden. Daisy Dell is a Modern Girl – stylish, educated and independent – keen to establish herself in the city but reluctant to give up the taboo magic inherited from her grandmother.

Her new job takes her to unexpected places, and she gets more attention than she had hoped for… When bounty hunters start combing the city for magicians, Daisy must decide whether to stay with her new employer – even if it means revealing the grim source of her occult powers.