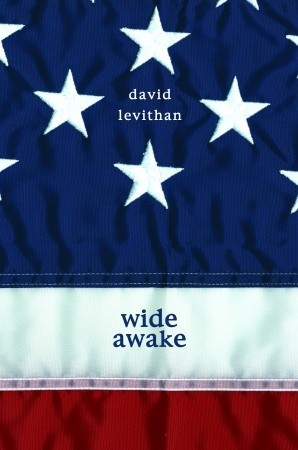 In an alternate reality, a gay Jewish man has just become President. Duncan is thrilled, but when the election results are challenged, his relationship with his boyfriend Jimmy is also called into question.

I can’t believe there’s going to be a gay Jewish president.

As my mother said this, she looked at my father, who was still staring at the screen. They were shocked, barely comprehending.

Me? I sat there and beamed.

Everything seems to be going right in Duncan’s life: The candidate he’s been supporting for president has just won the election. Duncan’s boyfriend, Jimmy, is with him to celebrate. Love and kindness appear to have won the day.

Additional Notes:
A trans characters is misgendered, and the behavior is not called out. At one point, the main character talks about dressing up as Paul Revere when he dressed up as a “Mohican” for the Boston Tea Party, and this was also not critiqued.