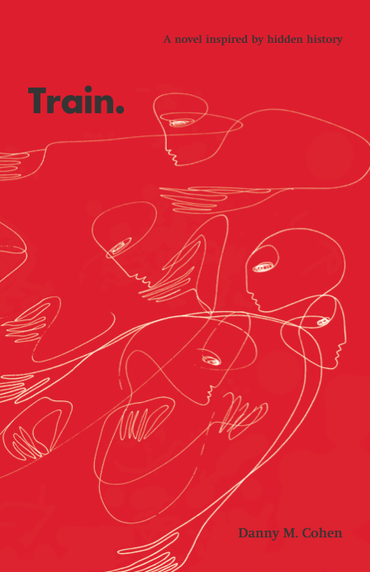 In 1943 Berlin, Marco, who is Roma, is desperate to get out of Nazi Germany. When his Jewish boyfriend, Alex is arrested, and his cousin disappears, Marco blames himself. In order to save Alex and his cousin, Marco enlists the help of his sister, Alex’s stepsister, and a Nazi girl.

Over ten days in 1943 Berlin, six teenagers witness and try to escape the Nazi round-ups. This thriller gives voice to the unheard victims of Nazism — the Roma, the disabled, homosexuals, intermarried Jews, and political enemies of the regime.
Marko screwed up. But he’s good at swallowing his fear.

By now, the 17-year-old ‘Gypsy’ should be far from Nazi Germany. By now, he should be with Alex. That’s how they planned it. But while Marko has managed to escape the Gestapo, Alex has been arrested in the final round-ups of Berlin’s Jews. Even worse, Marko’s little cousin Kizzy is missing. And Marko knows he’s to blame.

Yet the tides of war are turning. With hundreds of Christian women gathered in the streets to protest the round-ups, the Nazis have suspended the trains to the camps. But for how long? Marko must act now. Against time, and with British warplanes bombing Berlin, Marko hatches a dangerous plan to rescue Alex and find Kizzy.

There are three people who can help: Marko’s sister with her connections to the Resistance, Alex’s Catholic stepsister, and a mysterious Nazi girl with a deadly secret.

​But will Marko own up to how Kizzy disappeared? And then there’s the truth about Alex — they just wouldn’t understand.