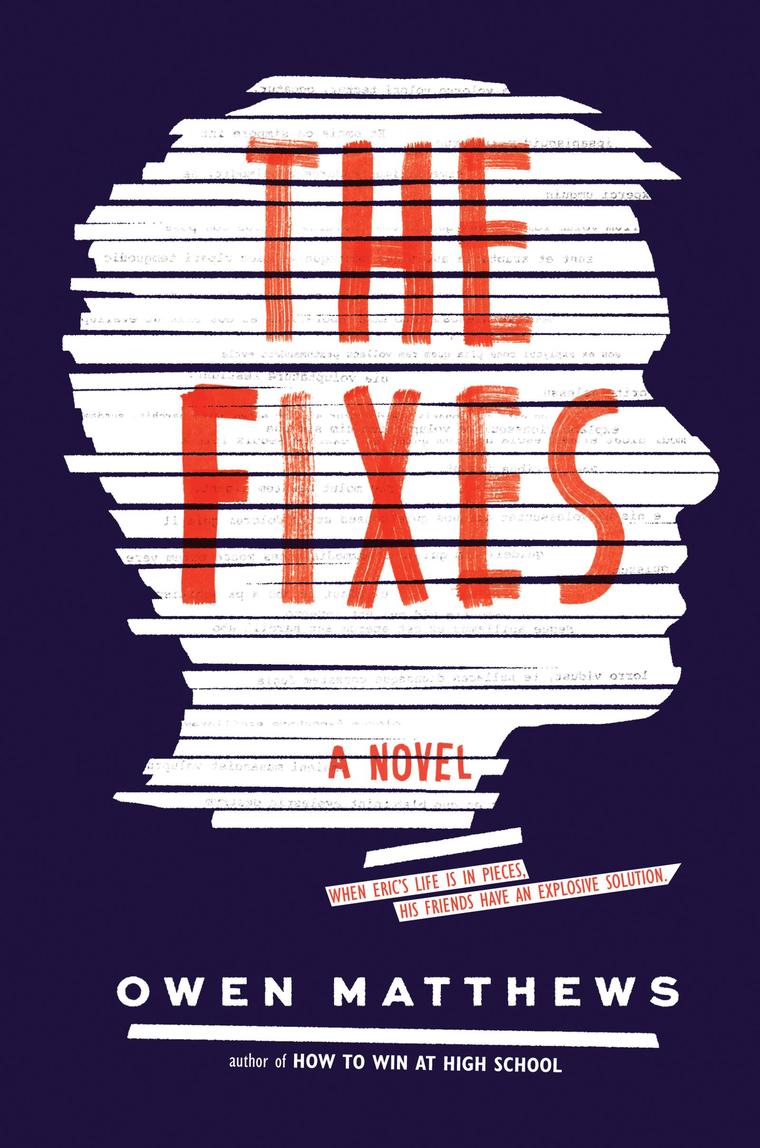 Eric is spending the entire summer working at a boring internship his father forced him to take. When he meets Jordan, a cute boy in town, he thinks maybe his summer won’t be quite so boring. But very quickly he finds himself in over his head and in situations that quickly turn to life or death.

Eric Connelly is crumbling under the weight of his dad’s expectations. He can’t seem to live up to the “Connelly Man” standards—but when he meets the mysterious, free-spirited Jordan Grant, his dad’s rules seem so much less important than they used to.

Jordan and Eric—now “E”—join up with two of the most popular girls in school to combat their rich-kid boredom. But as Jordan seduces E further, the group starts to kill time in more nefarious ways. It’s Jordan who escalates the pack’s dares from mostly harmless jaunts like joyrides in boosted cars and Bling Ring–style luxury shoplifting sprees into more violent activities. Eric is intoxicated . . . swept up in the pack’s activities, even as Paige and Haley start to have reservations about what they’ve been doing. When Jordan starts talking bigger—what’s a little bomb building between friends?—E must decide if he’s just too far down the rabbit hole to back out.