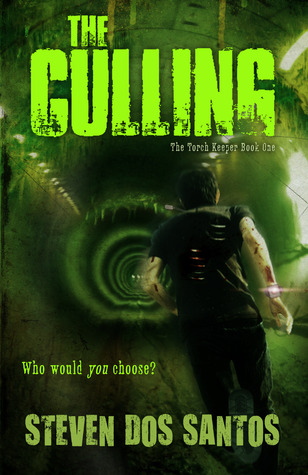 Lucian is forced to compete to join the Imposer task force– an arm of the Establishment, a violent regime. If Lucky fails in any of the increasingly difficult tasks, his four-year-old brother Cole will be brutally murdered. As Lucky tries to keep his brother alive, he ends up falling for fellow recruit Digory Tycho.

Recruitment Day is here…if you fail, a loved one will die…

For Lucian “Lucky” Spark, Recruitment Day means the Establishment, a totalitarian government, will force him to become one of five Recruits competing to join the ruthless Imposer task force. Each Recruit participates in increasingly difficult and violent military training for a chance to advance to the next level. Those who fail must choose an “Incentive”—a family member—to be brutally killed. If Lucky fails, he’ll have to choose death for his only living relative: Cole, his four-year-old brother.

Lucky will do everything he can to keep his brother alive, even if it means sacrificing the lives of other Recruits’ loved ones. What Lucky isn’t prepared for is his undeniable attraction to the handsome, rebellious Digory Tycho. While Lucky and Digory train together, their relationship grows. But daring to care for another Recruit in a world where love is used as the ultimate weapon is extremely dangerous. As Lucky soon learns, the consequences can be deadly…