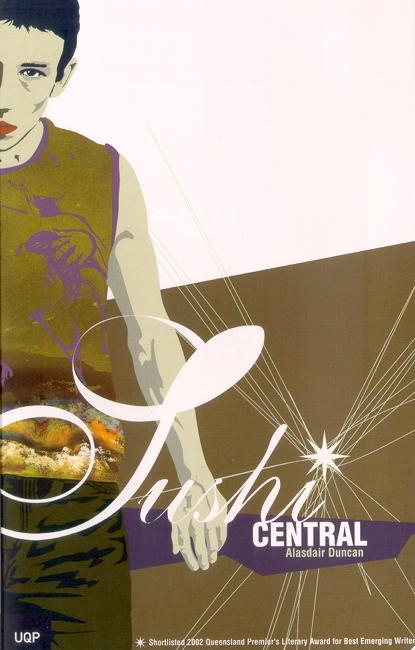 Calvin and his friends escape their dull, suburban lives by using drugs and participating in Brisbane’s club scene. Calvin falls in love with Anthony, but when he sees Anthony’s picture on a website, Calvin realizes that he may be in over his head.

Calvin is sixteen and out of control. He and his friends inhabit a world of their own design. Then Calvin meets Anthony, and the two boys form an obsessive bond. But as Calvin deals with the confusion of first love, he discovers pictures of Anthony on a website, and is drawn into a world more adult than he could have imagined.