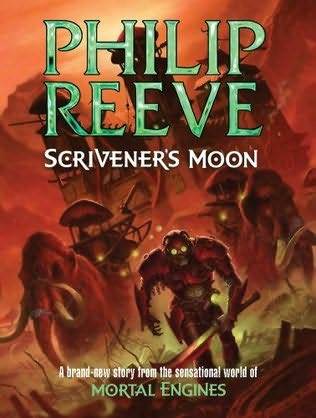 In the last book of the Fever Crumb trilogy, Fever finds a mysterious pyramid as she hunts for ancient technology. She begins a relationship with Cluny Morvish as they explore the far north.

The Scriven people are brilliant, mad — and dead.

All except one, whose monstrous creation is nearly complete: a giant city on wheels. New London terrifies the rest of the world, and an army of mammoth-riders gathers to fight it. Meanwhile, young Fever Crumb begins a hunt for Ancient technology in the icy strongholds of the north. She finds a mysterious black pyramid full of secrets. It will change her world forever.