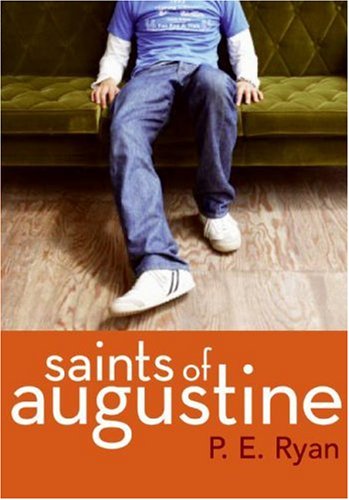 Sam and Charlie are two best friends who have drifted apart But are drawn together the summer before senior year, since both of them have secrets and have no one else to turn to. Sam’s mother divorced his father because his father was gay, and Sam is afraid that he is also gay. Charlie’s father has grown distant, his girlfriend is breaking up with him, and his pot dealer is becoming increasingly aggressive.

Sam and Charlie used to be best friends. But then Sam cut Charlie out of his life—no explanation, no discussion, nothing.

Fast-forward one year, and both Sam’s and Charlie’s lives are spiraling out of control. Sam has a secret he’s finding harder and harder to hide, and Charlie is dealing with an increasingly absent dad and a dealer whose threats are anything but empty. Now, during the sticky Florida summer before their senior year, the ex-best friends are thrown together once again when they have no one else to turn to.

A year had passed like smoke in a breeze. Suddenly, later was now.