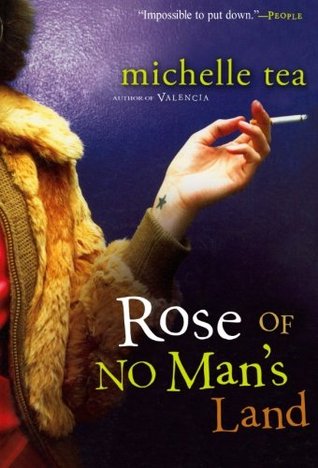 Fourteen-year-old Trisha Driscoll is a gender-blurring, self-described loner whose family expects nothing of her. While her mother lies on the couch in a hypochondriac haze and her sister aspires to be on The Real World, Trisha struggles to find her own place among the neon signs, theme restau­rants, and cookie-cutter chain stores of her hometown.  After being hired and abruptly fired from the most popular clothing shop at the local mall, Trisha befriends a chain-smoking misfit named Rose, and her life shifts into manic overdrive.

Sexual Orientation:
Trisha has her first sexual experience with another girl but doesn’t necessarily label herself as gay.