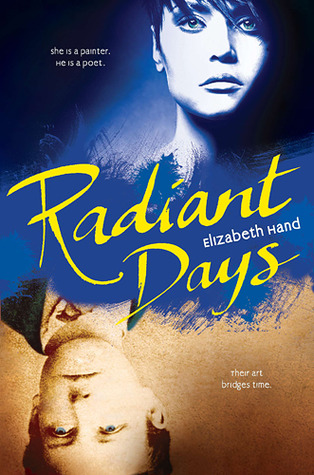 Follows two young artists: Merle is an art student embarking on an affair with her female instructor; when she is dumped and left homeless, she channels her art into graffiti. Arthur Rimbaud is a teenage poet in 1870 in Europe. Magic brings the two together.

A 20th-century teen artist and 19th-century French poet Arthur Rimbaud transcend time and place in this luminous paean to the transformative power of art. In September 1977, 18-year-old Merle leaves rural Virginia to attend the Corcoran School of Art in Washington, D.C. Her drawings catch the eye of drawing instructor Clea, who initiates a romantic relationship with Merle. Overwhelmed by the sophisticated urban art scene, Merle drifts out of school. When Clea drops her, a homeless Merle desperately spray-paints her signature sun-eye graffiti across the city until she encounters a mercurial tramp who mystically connects her with the visionary Rimbaud, in the bloom of his artistic powers at age 16. Incredulous over their stunning time travel, Merle and Rimbaud recognize they are kindred spirits who live to create. Hand deftly alternates between Merle’s first-person, past-tense story and a third-person account of Rimbaud during the Franco-Prussian War of 1871-72, laced with excerpts from his poems and letters.