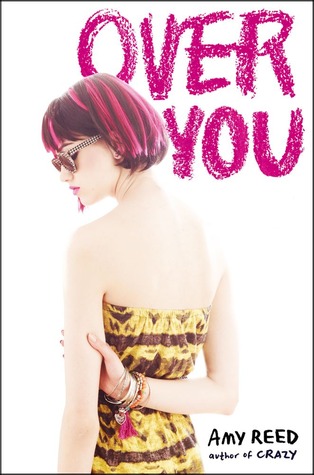 Max would do anything for her best friend Sadie. So when Sadie decides to run away for the summer to Nebraska, Max joins her. But Max realizes Sadie isn’t the good friend (and sometimes romantic partner) that she thought she was, especially when she meets Dylan.

Max would follow Sadie anywhere, so when Sadie decides to ditch her problems and escape to Nebraska for the summer, it’s only natural for Max to go along. Max is Sadie’s confidante, her protector, and her best friend. This summer will be all about them. This summer will be perfect.

And then they meet Dylan. Dylan is dark, dangerous, and intoxicating, and he awakens something in Max that she never knew existed. No matter how much she wants to, she can’t back away from him.

But Sadie has her own intensity, and has never allowed Max to become close with anyone else. Max doesn’t know who she is without Sadie, but she’d better start learning. Because if she doesn’t make a decision—about Dylan, about Sadie, about herself—it’s going to be made for her. Because there are some problems you just can’t escape.