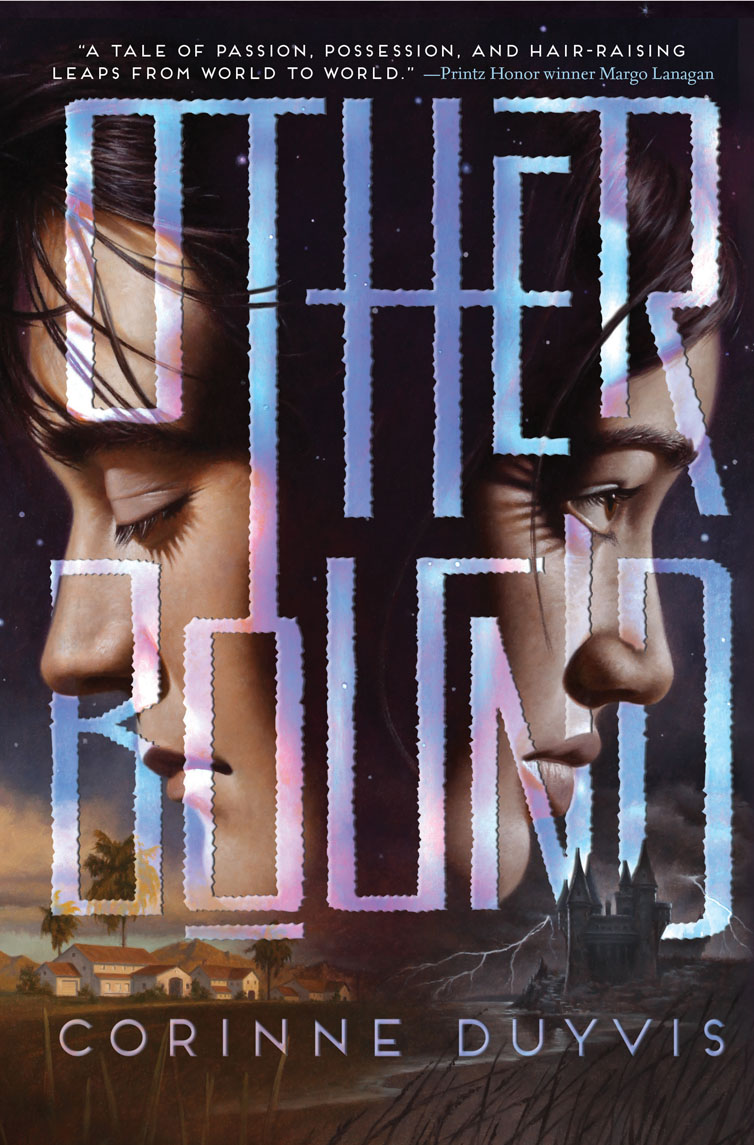 Nolan’s parents think he has epilepsy, but what they don’t know is that when he blacks out he is really entering into the world of Amara, a girl living in a different world, who cannot speak and is tasked with protecting a princess. When Nolan learns to control Amara instead of just observe, they must figure out why they are connected and how they can help each other stay safe and alive.

She can’t be alone, because a boy from another world experiences all that alongside her, looking through her eyes.

Nolan longs for a life uninterrupted. Every time he blinks, he’s yanked from his Arizona town into Amara’s mind, a world away, which makes even simple things like hobbies and homework impossible. He’s spent years as a powerless observer of Amara’s life. Amara has no idea . . . until he learns to control her, and they communicate for the first time. Amara is terrified. Then, she’s furious.

All Amara and Nolan want is to be free of each other. But Nolan’s breakthrough has dangerous consequences. Now, they’ll have to work together to survive–and discover the truth about their connection.

Disability:
Nolan has an amputated foot, and has been diagnosed with epilepsy.
Amara is mute, after having her tongue removed.