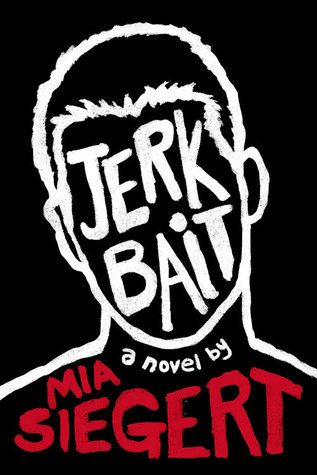 A harrowing tale of two twins and what it means to be a gay hockey player.

Even though they’re identical, Tristan isn’t close to his twin Robbie at all—until Robbie tries to kill himself.

Forced to share a room to prevent Robbie from hurting himself, the brothers begin to feel the weight of each other’s lives on the ice, and off. Tristan starts seeing his twin not as a hockey star whose shadow Tristan can’t escape, but a struggling gay teen terrified about coming out in the professional sports world. Robbie’s future in the NHL is plagued by anxiety and the mounting pressure from their dad, coach, and scouts, while Tristan desperately fights to create his own future, not as a hockey player but a musical theatre performer.

As their season progresses and friends turn out to be enemies, Robbie finds solace in an online stranger known only as “Jimmy2416.” Between keeping Robbie’s secret and saving him from taking his life, Tristan is given the final call: sacrifice his dream for a brother he barely knows, or pursue his own path. How far is Robbie willing to go—and more importantly, how far is Tristan willing to go to help him?