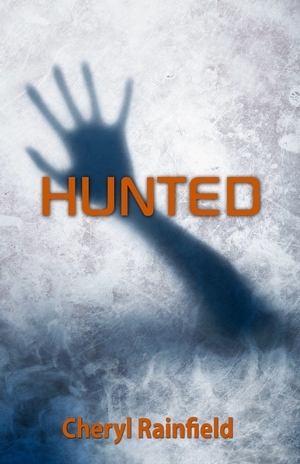 Caitlyn is a telepath in a world where Paranormal power is illegal; she and her mother are on the run and hiding their identities and powers. As they settle undercover into a new school, Caitlyn chooses between hiding and fighting. Her best friend Rachel has feelings for Caitlyn, but they are not reciprocated.

Caitlyn is a telepath in a world where having any Paranormal power is illegal. Caitlyn is on the run from government troopers, who can enslave, torture, or even kill her, or make her hunt other Paranormals. When Caitlyn settles down in a city, she falls for Alex, a Normal (someone without Paranormal powers), which is dangerous because he can turn her in. And she discovers renegade Paranormals who want to destroy all Normals. Caitlyn must decide whether she’s going to stay in hiding to protect herself, or take a stand to save the world.