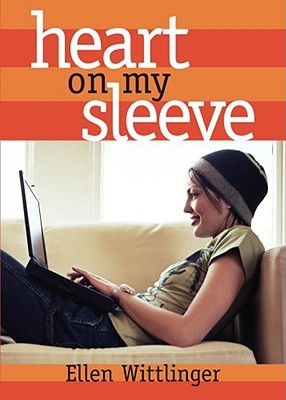 Told through emails and letters, this story follows Chloe, a senior in high school, as she gets ready for college and chooses between two boys. Her older sister Genevieve is a Lesbian/Queer and recovering from her first heartbreak as she prepares to come out.

“I’m not picking Cartwright just because I met Julian there. For all I know he’ll change his mind and not even go! Although that would be a shame because I want him to be the father of my firstborn child. KIDDING! :-}”

While on a college visit, Chloe meets Julian, another prospective freshman, and infatuated, the two high school seniors begin a long-distance relationship. Chloe is thrilled that she’ll have a boyfriend at college, although she doesn’t know how to break the news to Eli, her best friend whom she’s sort of dating.
As Chloe and Julian prepare to meet again, they must face the question of whether their relationship is based on who they really are or who they imagine each other to be.