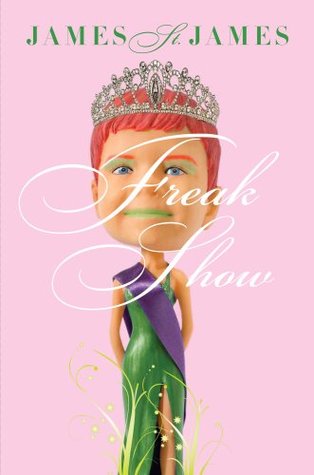 In his own words, Billy is a “gender obscurist,” as well as gay. When his mother sends him to live with his rich father in Florida, Billy is beaten so badly by classmates that he lands up in a coma. While recovering at home, he fals madly for Flip, the popular senior who saved him from the bullies.

Billy Bloom is gay, but it’s mostly theoretical, as he hasn’t had much experience. When he has to move to Florida, he can’t believe his bad luck. His new school is a mix of bible belles, amberzombies, and football heroes — none of which are exactly his type.

Billy’s efforts to fit in and stand out at the same time are both hilarious and heart warming. In this novel from adult author and media personality James St. James, readers are in for a wild ride as he tells Billy’s fascinating story of bravado, pain, and unexpected love, inspired by his own experiences.