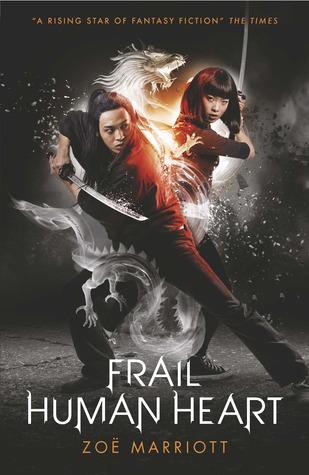 In the final book of The Name of the Blade a Japanese-mythology inspired urban fantasy, Mio travels into the underworld and attempts to prevent the end of the world. Features a biracial Lesbian/Queer best friend and a kitsune who can switch genders at will.

In the thrilling final installment of Zoë Marriott’s epic, Japanese-inspired urban fantasy trilogy, Mio has succeeded in banishing the Goddess of Death’s plague-spreading monsters – by making the most terrible sacrifice. Now Mio’s love Shinobu is lost forever, the Goddess is rising from the underworld, and hell is literally breaking loose in London.

To save the city from the catastrophic war between gods, Mio must journey into the perilous dream realm to learn the final secret of the katana’s origins, and its true powers. With secrets from her own family’s past emerging, and more impossible choices to be made, she will need every bit of help available from her remaining friends and her allies in the Kitsune Kingdom just to escape her quest alive.

Because in the end, the only thing standing between the human world and the apocalypse… is Mio. And her sword.