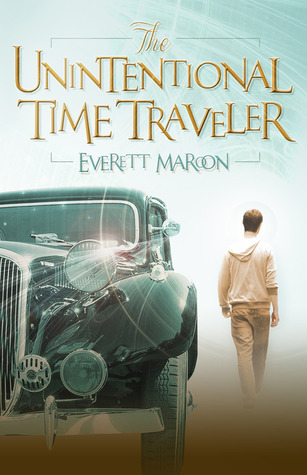 Book two of The Name of the Blade follows Mio as she fights to protect London from a plague. Features a biracial Lesbian/Queer best friend and a kitsune who can switch genders at will.

In the electrifying second volume of Zoë Marriott’s The Name of the Blade Trilogy, Mio, Jack and Shinobu have defeated the terrifying Nekomata against all odds, and brought Jack’s sister home alive.

But Mio is still compelled to protect the katana, her family’s ancestral sword, and now the Underworld has spawned a worse monster – one carrying a devastating plague that sweeps through London like wildfire.

As Mio struggles to protect the city and control the sword’s deadly powers, she realises that this time there is no way she can keep everyone she loves alive… and she must make a terrible sacrifice to save the world.