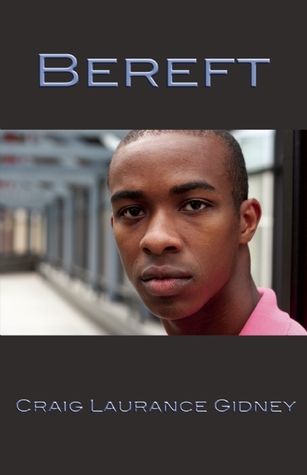 When Rafe is awarded a scholarship to an all boys’ Catholic school, it seems like the ideal opportunity to escape his poor neighborhood. But Rafe, who is gay, quickly encounters racism and homophobia. When a classmate ensures that he is the prime suspect for tagging the school, Rafe loses his only friend and must muster the courage to fight back on his own.

Rafael Fannen is a 13-year old boy who has won a minority scholarship to Our Lady of the Woods, an all male Catholic college preparatory school. He lives with his mother who is chronically ill with an undiagnosed illness and also suffers from mental illness, which no one will discuss. Winning the scholarship quickly turns into a nightmare, as Rafe has to deal with the racism of his fellow students and his teachers. Rafe has an ally in Tomas, another scholarship winner from his neighborhood, and they bond against the racism and classism of their fellow students. But that connection is soon sundered.

In addition to the culture shock, Rafe also has to deal with his burgeoning sexuality. Rafe is caught staring at Toby, an attractive and charismatic classmate, in the shower, Toby begins a relentless campaign of bullying against Rafe, including violent encounters. When someone tags the school campus with graffiti, Toby makes sure Rafe becomes the chief suspect. It becomes so bad that even Tomas distances himself from Rafe. The only person who seems sympathetic to him is the chaplain, Vicar Angus Connell. But it soon becomes apparent that the Vicar has designs on Rafe.

When Rafe decides to fight back and take control of his life, the lives of everyone around him will change. But none more than his own.

Bereft addresses the issues of bullying, sexuality, child abuse, mental illness and racism in a haunting and deeply compelling style.

Own voices: black and gay