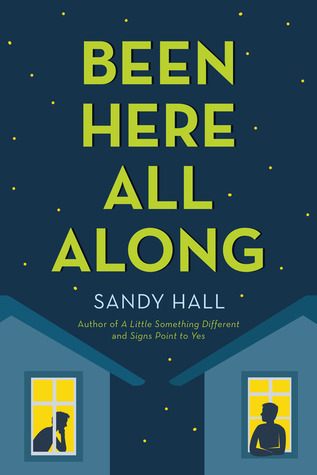 A fluffy romance in which two best friends fall for each other and both refuse to say anything for fear of ruining the friendship.

“Gideon always has a plan. His plans include running for class president, becoming head of the yearbook committee and having his choice of colleges. They do not include falling head over heels for his best friend and next-door neighbour, Kyle. It’s a distraction. It’s pointless, as Kyle is already dating the gorgeous and popular head cheerleader, Ruby. And Gideon doesn’t know what to do . . .

Kyle finally feels like he has a handle on life. He has a wonderful girlfriend, a best friend willing to debate the finer points of Lord of the Rings, and social acceptance as captain of the basketball team. Then, both Ruby and Gideon start acting really weird, just as his spot on the team is threatened, and Kyle can’t quite figure out what he did wrong . . .”