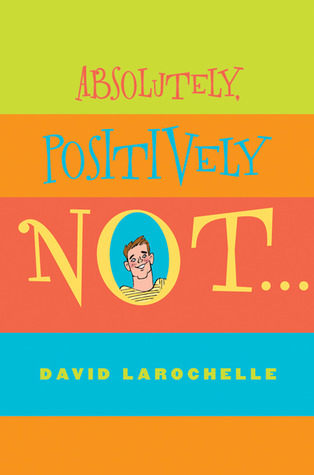 Steven is desperate to prove to himself that he’s not gay, so he sets out to participate in as many stereotypically heterosexual activities as he can, including “hanging out with the guys” and dating girls. His antics result in sometimes hilarious and often unexpected consequences.

“There is one thing Steven knows for sure: He’s absolutely, positively NOT gay.

Steven’s a 16-year-old boy with two obsessions: sex and getting his driving license. The problem is, Steven’s not thinking girls when he’s thinking sex. Could he be — don’t say it — gay? Steven sets out to get in touch with his inner he-man with Healthy Heterosexual Strategies such as “Start Hanging Out with the Guys,” and “Begin Intensive Dating.” But are Steven’s tactics going to straighten him out, or leave him all twisted up?