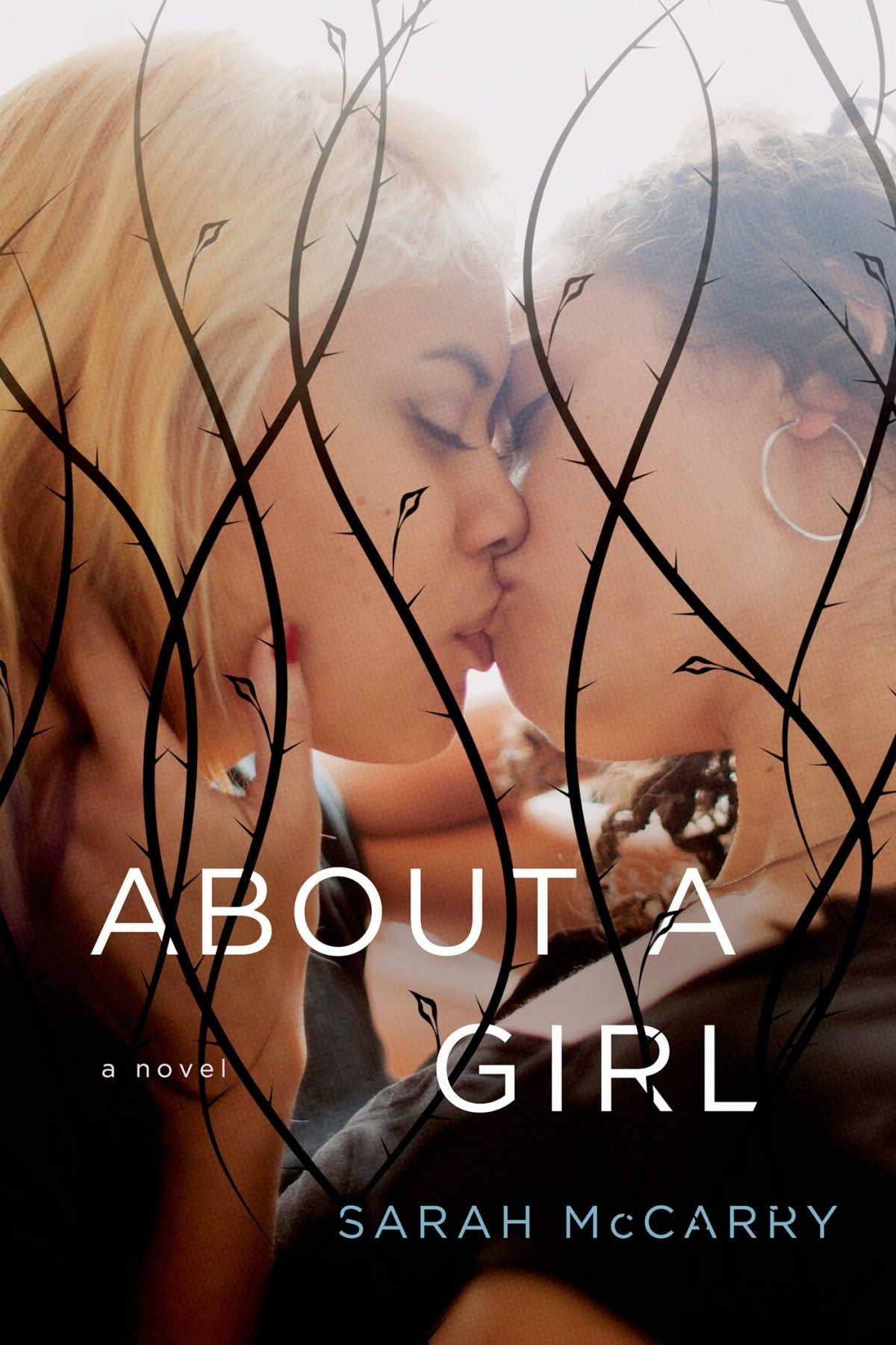 Tally is intellectual and certain about most things, including a career as an astronomer, but uncertainty sets out on a quest to learn about her biological parents after a confusing sexual encounter with her best friend, trans boy Shane. She falls in love with Maddy. Both girls are described as dark-skinned.

Eighteen-year-old Tally is absolutely sure of everything: her genius, the love of her adoptive family, the loyalty of her best friend, Shane, and her future career as a Nobel prize-winning astronomer. There’s no room in her tidy world for heartbreak or uncertainty—or the charismatic, troubled mother who abandoned her soon after she was born.

But when a sudden discovery upends her fiercely ordered world, Tally sets out on an unexpected quest to seek out the reclusive musician who may hold the key to her past—and instead finds Maddy, an enigmatic and beautiful girl who will unlock the door to her future. The deeper she falls in love with Maddy, the more Tally begins to realize that the universe is bigger—and more complicated—than she ever imagined. Can Tally face the truth about her family—and find her way home in time to save herself from its consequences?

Race/Ethnicity:
Both Maddy and Tally are described as dark-skinned
East Asian: Shane