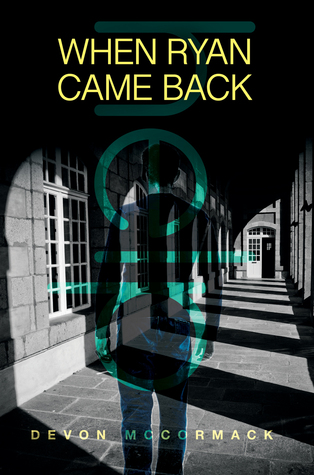 Days after Ryan’s funeral, he appears to Steven in his room. The supposed suicide might actually be a murder, and Steven now has to sort out his friends’ secret life, his own unrequited love for him, and the truth at the same time.

Ryan tells Steven that he didn’t kill himself. He believes he was murdered and that his death is linked to an article he was working on for the school paper. Steven sets out to solve the mystery, but as the story unfolds, so does Ryan’s secret life of sex with guys and depression. Steven realizes suicide is more plausible than Ryan’s conspiracy theory, but he struggles to convince Ryan of the real cause of his death. And despite revelations of his friend’s closeted life, he must face the truth that Ryan doesn’t—and never will—love him.

Race/Ethnicity:
Ryan and Steven are both white