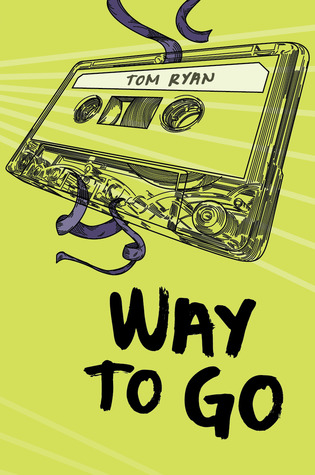 Danny is looking forward to spending the summer hanging out with his friends Jay and Kierce, but after some trouble with the police, his mother makes him get a summer job at a restaurant. At work, Danny meets Lisa. For awhile now, Danny has been worrying that he could be gay, and he hopes that dating Lisa will put an end to those worries.

Danny thinks he must be the only seventeen-year-old guy in Cape Breton—in Nova Scotia, maybe—who doesn’t have his life figured out. His buddy Kierce has a rule for every occasion, and his best friend Jay has bad grades, no plans and no worries. Danny’s dad nags him about his post-high-school plans, his friends bug him about girls and a run-in with the cops means he has to get a summer job. Worst of all, he’s keeping a secret that could ruin everything.

Sexual and Romantic Orientation:
Danny is questioning and thinks he might be Gay.