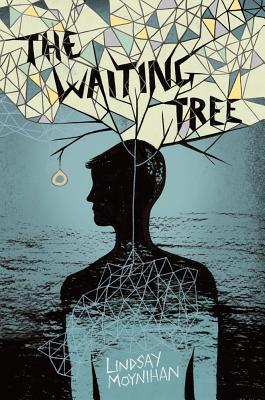 Simon and his boyfriend Stephen were caught together, meaning Stephen is shipped off to a gay conversion camp, and Simon is left alone with his abusive family. The only one he has left is his brother Jude, and the two of them are withering away.

Eighteen-year-old Simon Peters wants to stand up for the truth about who he is. His love for Stephen is unwavering, but does he have the courage to defend it when his entire church community, including his eldest brother Paul, have ostracized him? Will Stephen’s feelings change now that he’s been banished to the Waverly Christian Center to learn how to be “normal” again? Trapped in a cashier’s job he hates, struggling to maintain peace with his brothers after their parents have died, and determined to look after his mute twin and his friend Tina, Simon puts everyone else’s needs before his own. It takes a courageous act on the part of Jude, his devoted twin, to change both of their lives forever. Jude, who is wiser than anyone ever knew. Jude, who understands that the meaning of the fig tree blooming in their scrappy backyard can finally set them free.

Disability:
Simon’s brother Jude is labeled “mute” and seen is someone who needs taking care of.  Later in the book Jude fulfills the classic “disability inspiration” trope.