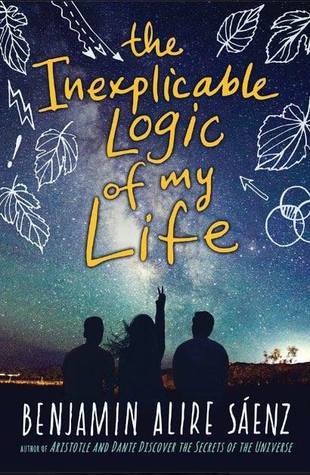 Sal is deeply connected to his family and his friends, but when his anxiety starts to manifest in anger, he starts fighting. He deals with loss, mortality, fear, sexuality, and race, while trying to remain Sal.

Everything is about to change. Until this moment, Sal has always been certain of his place with his adoptive gay father and their loving Mexican-American family. But now his own history unexpectedly haunts him, and life-altering events force him and his best friend, Samantha, to confront issues of faith, loss, and grief.

Suddenly Sal is throwing punches, questioning everything, and discovering that he no longer knows who he really is—but if Sal’s not who he thought he was, who is he?