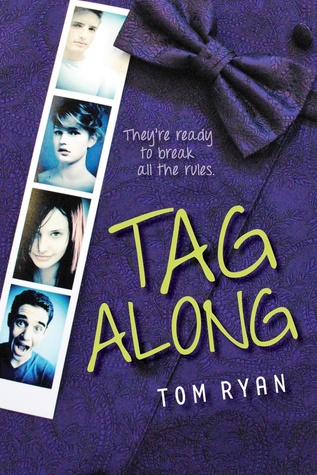 Four very different teenagers land up spending their prom night together. One of them is Roemi, who is about to meet his online boyfriend, John, for the first time. But no one’s night goes according to plan.

It’s junior prom night. Andrea is grounded, Paul is having panic attacks, Roemi has been stood up, and Candace is trying to avoid one particular cop. Over the course of eight eventful hours, paths are crossed, plans are changed, messages are mixed, and four near-strangers form some unlikely bonds.