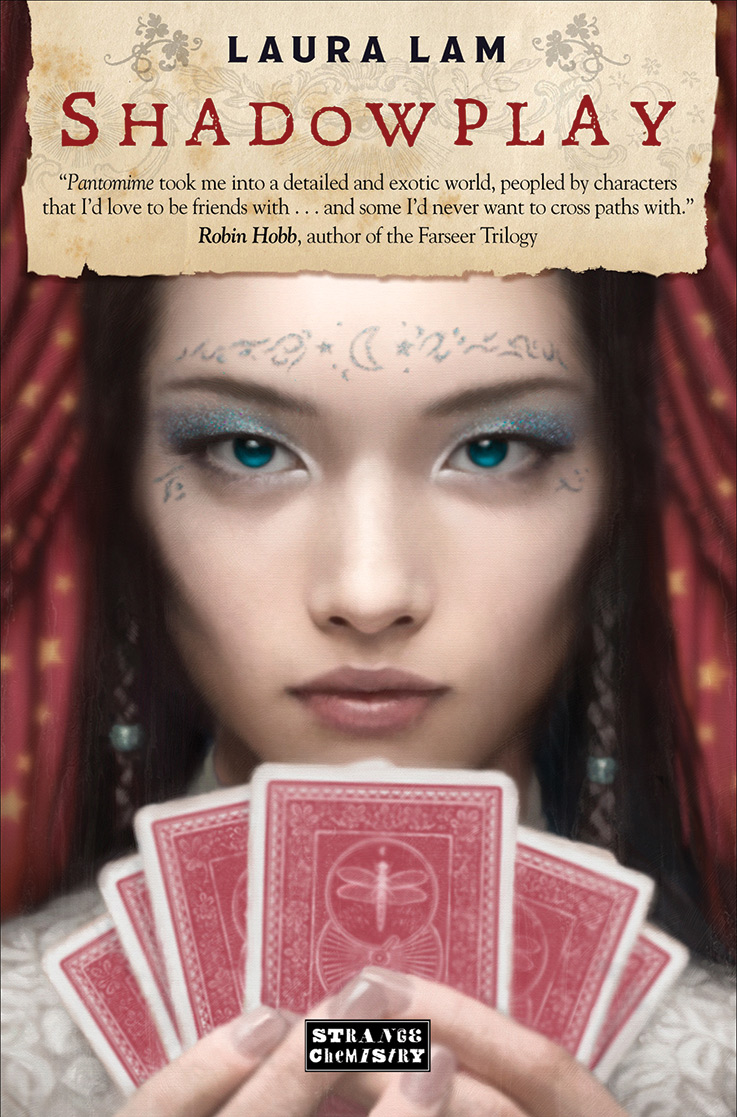 In the second installment of the Micah Grey series, Micah is on the run with his friend and new lover Drystan. They become the apprentices to a famous magician as they hide from the multiple people trying to find them. Micah continues to have visions of magic and horror, which may be foretelling what is to come.

Old magics are waking. But will the world survive their return?

Micah Grey almost died when he fled the circus with Drystan – now he and the ex-clown seek to outrun disaster. Drystan persuades his old friend Jasper Maske, a once-renowned magician, to take them in. But when he agrees to teach them his trade, Maske is challenged to the ultimate high-stakes duel by his embittered arch-nemesis.

Micah must perfect his skills of illusion, while navigating a tender new love. An investigator is also hunting the person he once seemed to be – a noble family’s runaway daughter. As the duel draws near, Micah increasingly suffers from visions showing him real magic and future terrors. Events that broke the ancient world are being replayed. But can Micah’s latent powers influence this deadly pattern?

Additional Notes:
Drystan and Micah travel to another country and “disguise” themselves magically as Asian. This is more or less a magical version of yellow face and is problematic.