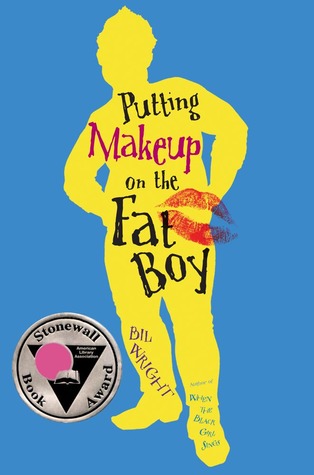 Carlos lands the job of his dreams–working as a makeup artist at Macy’s. However, the job is far more difficult than he expected. His boss has it out for him, and he must deal with homophobia. On top of that, his crush may or may not be straight.

Carlos Duarte knows that he’s fabulous. He’s got a better sense of style than half the fashionistas in New York City, and he can definitely apply makeup like nobody’s business. He may only be in high school, but when he lands the job of his dreams—makeup artist at the FeatureFace counter in Macy’s—he’s sure that he’s finally on his way to great things.
But the makeup artist world is competitive and cutthroat, and for Carlos to reach his dreams, he’ll have to believe in himself more than ever.