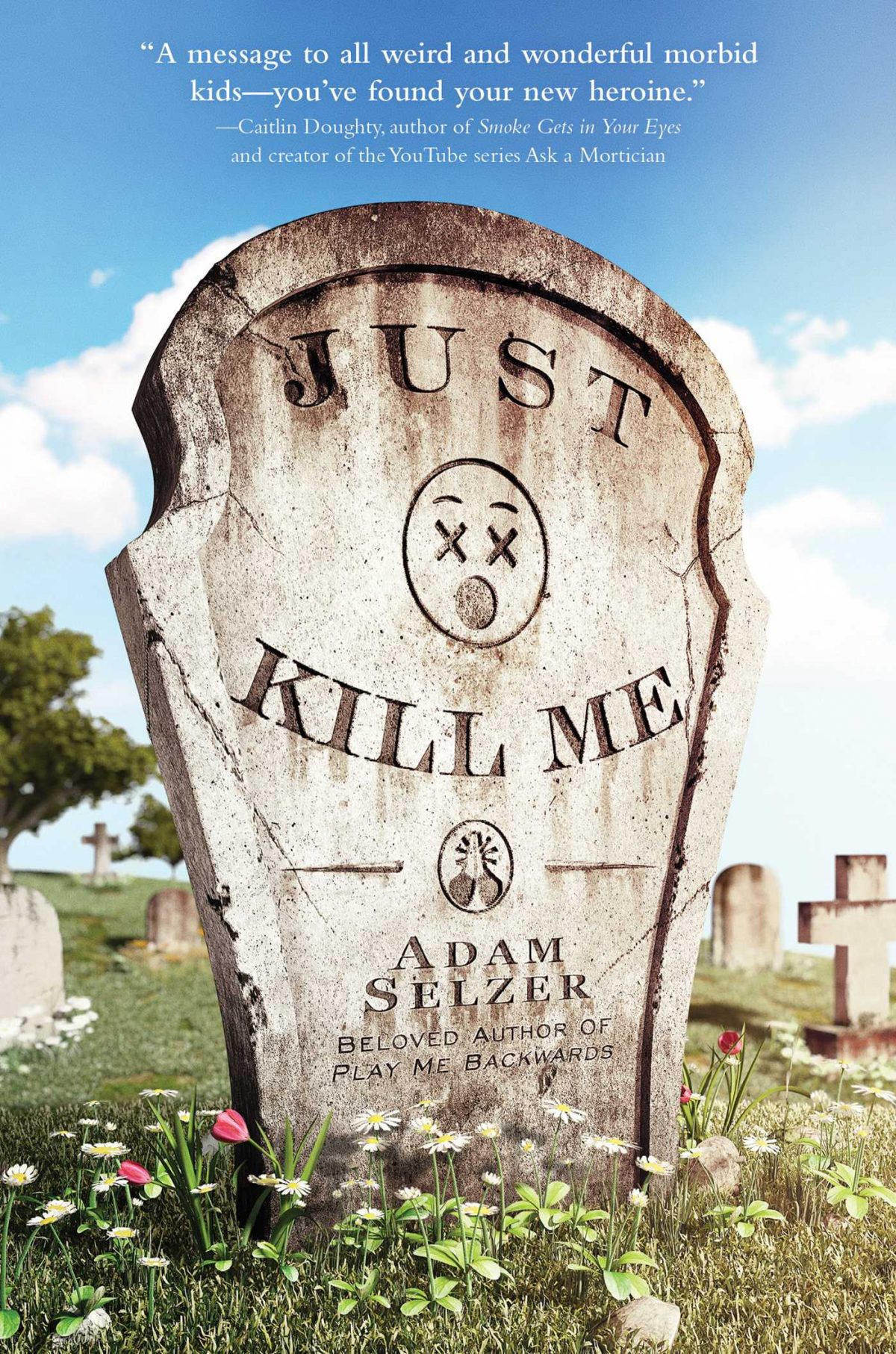 Megan has an unusual summer job as ghost tour guide, and her boss has a great idea on how to make business boom: murder. Megan finds herself in the middle of a murder mystery where the culprit could be anyone, from other ghost guides to internet girlfriend.

When the last letters in her alphabet cereal are D, I, and E, she doesn’t crawl right back into bed. When her online girlfriend won’t text a photo, she just sends more of herself.

And when she realizes that Cynthia, her boss at a Chicago ghost tour company, isn’t joking about making stops more haunted by killing people there, she doesn’t quit her job—she may even help.

But who is responsible for the deaths of prominent figures in the murdermonger industry? Could it be the head of the rival tour company? Or could it be someone near and dear to Megan?

Soon after she learns that she has an uncanny resemblance to a flapper who disappeared in 1922, Megan receives a warning she can’t ignore: the next ghost on the tour might be her…