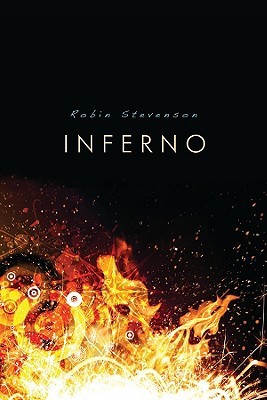 Dante thinks school is hell on earth and is looking to rebel. When her mom told her to make friends, she probably didn’t mean her school-skipping new besties, but they lead her on a brand new adventure.

Dante thinks high school is an earthly version of hell. She hates her new home in the suburbs, her best friend has moved away, her homeroom teacher mocks her and her mother is making her attend a social skills group for teenage girls. When a stranger shows up at school and hands Dante a flyer that reads: Woof, woof. You are not a dog. Why are you going to obedience school?, Dante thinks she’s found a soul mate. Someone who understands. Someone else who wants to make real changes in the world. But there are all kinds of ways of bringing about change…and some are more dangerous than others.