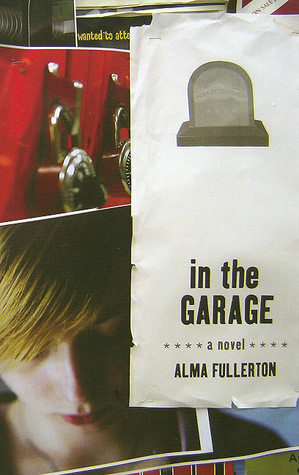 BJ Belanger only has the friendship of one person, Alex. When two popular girls at school pretend to be her friend to get to Alex, BJ ends up gossiping with them about Alex’s new friend David, which outs him to everyone they know.

Barbara Jean (BJ) Belanger has always suffered from low self-esteem: she has a portwine birthmark on her face, she feels overweight, and has repeatedly suffered the taunts of others her age for which she is a natural target, a victim. One of the very few who have treated her with respect, understanding and affection is Alex, who becomes her best friend. And what’s ripping her apart as the story opens is that she knows she has betrayed him in the worst possible way. She didn’t realize that he needed her support just as much as she needed his.

The real agents behind her betrayal are two other girls at school, Victoria and Rachel, gorgeous creatures who like flirting with Alex and who pretend that they want to be BJ’s best friend. When Alex takes on a new member of his garage band, David, the balance of all their lives is upset, as Alex seems to display more affection for David than for her. Drifting away from her close friendship with Alex, BJ gets drawn into the glamour girls’ orbit, and people start gossiping about Alex’s close friendship with his new singer. Disaster comes when BJ is persuaded that she should steal Alex’s journal of poems, in which he reveals the dark secret of his real feelings for David. Very quickly, BJ’s life is turned upside down in a terrible moment in which the meanness of the world proves too much to bear.

Alma Fullerton brings fresh twists to the meaning of love and betrayal in her uncompromising portrayal of two lonely souls whose profound regard for each other isn’t enough to save their friendship.

Notes: BJ has a portwine birthmark and is fat.