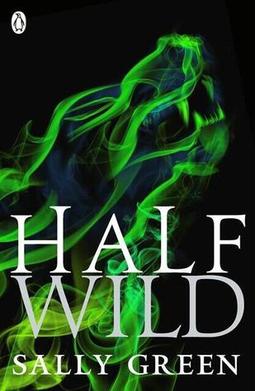 Nathan is finally a powerful witch in his own right, but the Hunters are still chasing him. He relies on his friend Gabriel to find Annalise before it’s too late.

“You will have a powerful Gift, but it’s how you use it that will show you to be good or bad.”

In a modern-day England where two warring factions of witches live amongst humans, seventeen-year-old Nathan is an abomination, the illegitimate son of the world’s most powerful and violent witch. Nathan is hunted from all sides: nowhere is safe and no one can be trusted. Now, Nathan has come into his own unique magical Gift, and he’s on the run–but the Hunters are close behind, and they will stop at nothing until they have captured Nathan and destroyed his father.