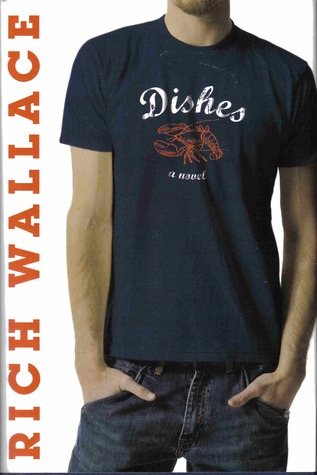 Danny is a straight guy in a gay town, and he’s finally found the girl of his dreams. He’s attracted to Mercy, but he also finds that he likes spending time with Hector. Learning some weird stuff about his dad and Mercy makes him pause, and he’s not so sure what he wanted anyway.

Ogunquit, Maine. That’s not where you’d expect to find a guy like Danny. He’s not a tourist. He’s not a local. And he’s definitely not gay. As far as he can tell, only he and the bartender at Dishes, where he works as a dishwasher, are straight. But that’s not what bothers Danny. What bothers him is that he’s got straight-guy problems in a very gay town. While he’s hitting on a cute waitress, the cute waiters are hitting on him. And could the cute waitress have a thing for his thirty-six-year-old dad? It’s one crazy summer in a crazy Maine town.