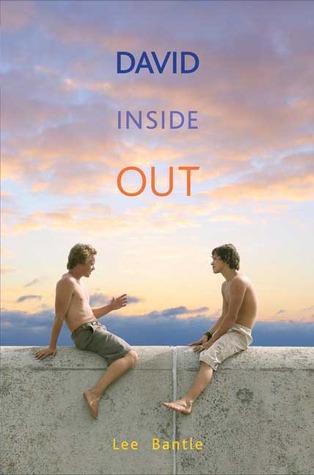 David can’t handle having a crush on a teammate and does everything he can to be straight, from dating a girl to keeping a rubber band on his wrist to keep away inappropriate urges. But Sean expresses similar feelings, and they can’t hide anymore.

David Dahlgren, a high-school senior, finds solace in running with the track team; he’s a fast runner, and he enjoys the camaraderie. But team events become a source of tension when he develops a crush on one of his teammates, Sean. Scared to admit his feelings, David does everything he can to suppress them: he dates a girl, keeps his distance from his best friend who has become openly gay, and snaps a rubber band on his wrist every time he has “inappropriate” urges. Before long, Sean expresses the thoughts David has been trying to hide, and everything changes for the better. Or so it seems.

In this thoughtful yet searing coming-of-age novel, Lee Bantle offers a raw, honest, and incredibly compelling account of a teenager who learns to accept himself for who he is.