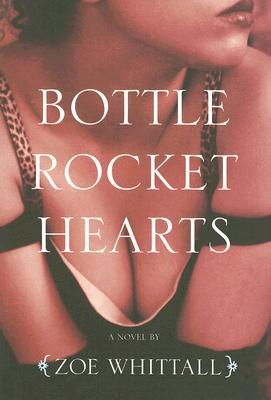 Eve is 19 and growing up at the edge of the gay revolution in the 90s. She wants desperately to find love and hunts for it in punk house shows and the arms of an older woman.

Welcome to Montreal in the months before the 1995 referendum. Riot Grrl gets bought out and mass marketed as the Spice Girls, and gays are gaining some legitimacy, but the queers are rioting against assimilation; cocktail AIDS drugs are starting to work, and the city walls on either side of the Main are spray-painted with the words YES or NO. It’s been five years since the OKA crisis and the sex garage riots; revolution seems possible when you’re 18, like Eve. Eve is pining to get out of her parents’ house in Dorval and find a girl who wants to kiss her back. She meets Della: mysterious, defiantly non-monogamous, an avid separatist, and ten years older. Initially taken in by a mutual other-worldly sense of rapture, they hole up in Della’s apartment, trying to navigate spaces of jealousy. On the night of the 1995 referendum, politics and romance come to a head and Eve’s naiveté begins to fade. From naive teenager to hotshot rough girl, Eve decides her own fate.